The Cayenne in 4 Acts – the Symphony of Life

Electro-music meets violin: Porsche has presented a musical work for the Cayenne world premiere, which illustrates the character of the Cayenne in its lifeworlds: the Symphony of Life. 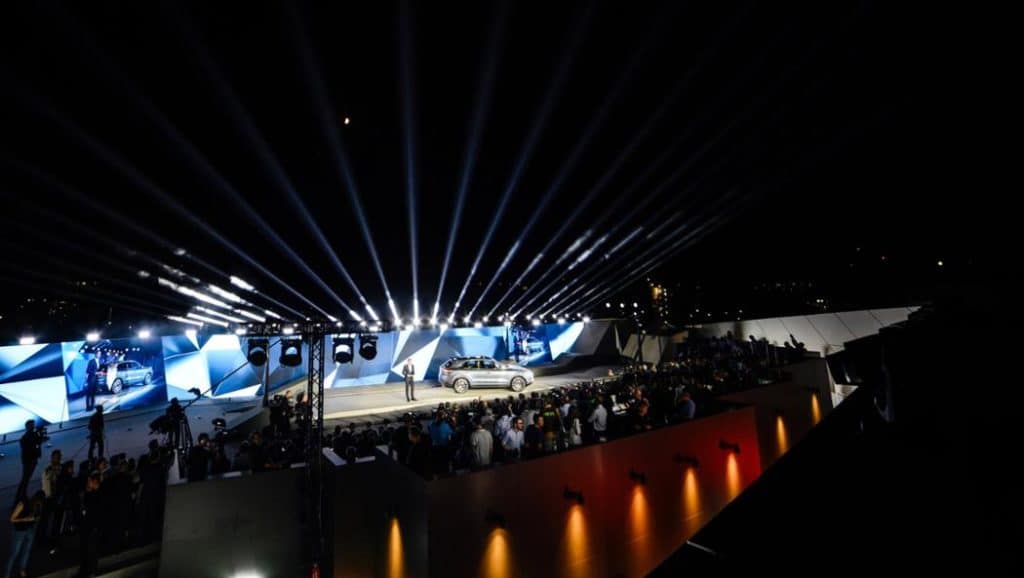 For the world premiere of the new Cayenne, Porsche took their guests to the different lifeworlds of the SUV. A particular musical work was composed especially for the world premiere: the Symphony of life – an anthem-like mix of traditional and electronic music. Selected instrument groups embody the Cayenne’s sporty character and make the lifeworlds emotionally perceptible via a soundtrack in four acts. Porsche Newsroom presents the details of the symphony.

Act 1: Symphony of Talents
As clear as the sound of the trumpets and as powerful as the sound of the horns, the Cayenne proves itself, effortlessly and confidently defying the forces of nature. Whether on the road or off-road – it shows its strong performance in any situation. Without compromise it reaches any destination.

Act 2: Symphony of Qualities
As soon as one gets in the Cayenne, the commitment to quality and perfect finishing can be felt in every detail. Every single element complies with Porsche’s high quality standards, in terms of design as well as function. This results in enhanced comfort and security and gives the Cayenne its elegant appearance. It is exactly that what the passionate and sonorous sound of strings convey.

Act 3: Symphony of Experiences
The electronic sounds in the foreground represent the Cayenne’s modern flexibility and diversity. It adapts to any situation in life, both for the driver and the whole family. Thanks to the innovative technology, the Cayenne is perfectly equipped and proves to be a reliable partner.

Act 4: Symphony of Passion
The percussion instruments give the last act its driving rhythmic power. Each beat of the drums and kettledrums stands for the vehicle’s sporty energy and dynamic, which guarantee driving pleasure and enthusiasm in all lifeworlds.

Jesse Milliner
According to the Porsche Cayenne’s standards, the symphony for the Cayenne should also be written by a particular composer. Therefore, Jesse Milliner, whose career and skills stand for great quality and success, was engaged.

He studied piano, film scores and composition in Essen, Ludwigsburg and Cologne (Germany) and graduated with a Master in Jazz Composition from the Manhattan School of Music, New York. During his promotion at the University of Miami he earned the Doctor of Musical Arts.

He is the award winner of many international competitions and was, inter alia, awarded the prestigious WDR Jazzpreis in the category Composition. In addition to his close collaboration with famous US-singer Chaka Khan, he accompanied numerous international acts as a sideman on their tours. He also shares his musical knowledge and proficiency as a teacher: since 2007 he is a professor for Jazz and Popular Music at the Mainz School of Music (Germany). 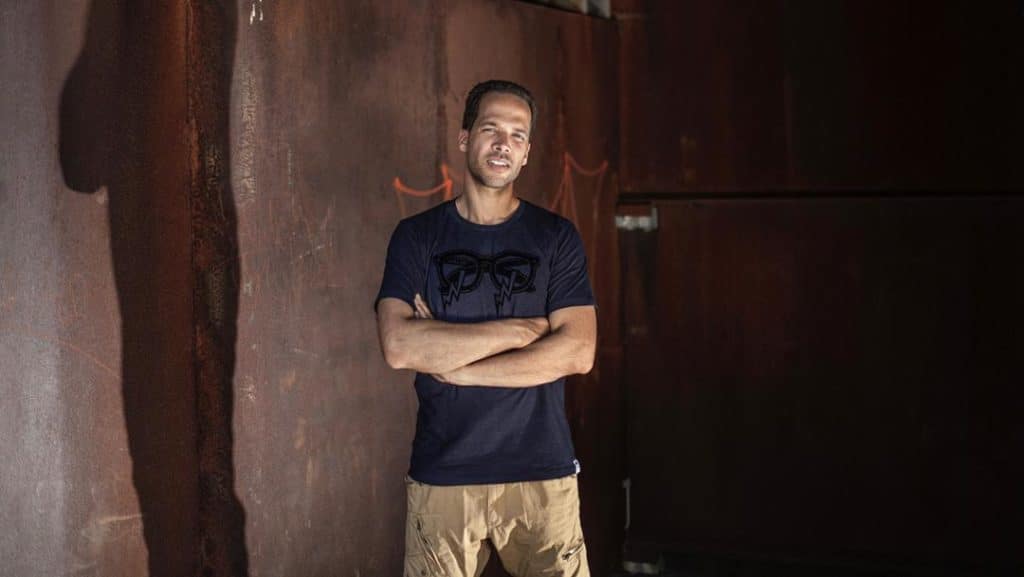 Two famous orchestras give the symphony its musical expression:

With varied concerts of all types, both classic and modern, the orchestra has acquired an extensive artistic horizon. Thus, it played already in the 1990s mega shows such as the “World Tour Aida“ under the direction of conductor Guiseppe Raffa. Among its grandest engagements are concerts with, inter alia, José Carreras and Paul Potts as well as the opening concert of the Cartier Exposition in the Spanish Hall of Prague Castle and multiple invitations to the Darmstädter Residenzfestspiele.

The renowned orchestra also gave its musical support and intensified the symphony’s powerful character with a selected wind ensemble. Founded by Leipzig merchants, it will celebrate its 275th anniversary in 2018 which makes it the oldest civic symphony orchestra. Its 185 musicians form the world’s biggest professional orchestra, which performs in Leipzig at the Gewandhaus, the Opera and the St. Thomas Church annually at over 200 events and also has regular guest performances at the most important places in the world of music. From 2018 on, the internationally renowned conductor Andris Nelsons will lead the orchestra as director of music of the Gewandhaus. 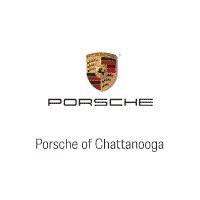